This is the latest publication in our country series. Our intention is to share with you in one page our relation with the pertinent country.

Our relationship with Scandinavia

The bond we have with Scandinavia was formed in 1982. In that year I joined Det Norske Veritas (DNV), a Norwegian company, and I worked in DNV for almost 35 years. The head office of DNV is in Høvik at the Oslo fjord. Because of this I visited Oslo and it’s vincinity very often, at least twice a year, sometimes more often. Oslo is a beautiful city. I liked to visit Oslo and meet my Norwegian and international colleagues.

Because of my work I often visited Copenhagen, Helsinki, and Stockholm as well. I like to visit the Scandinavian countries and appreciate the Scandinavian mentality. Life in Scandinavia is good, how good it is I don’t think the residents always realise that.

Since we started our camper adventure, back in 2017, we have made several trips in Denmark, Sweden and Norway. Finland is still on our wish list. The nature in this part of the world is stunning, sometimes very rough, it simply takes your breath away. And you, yourself,  become calm from the peace that prevails.

With our camper we drove a large part of the Margueritruten (3,700 km) in Denmark. We visited Jutland, Æró, Funen, Langeland, Lolland, Falster, Møn, Sjælland and Samsø. In Norway we toured through the southwest. Our planned trip to the Lofoten we regretfully had to postpone, because of Covid-19. In Sweden we have travelled on the islands Gotland, Öland, Fårø and toured in Southern Sweden.

Here below we have links to our Scandinavian  photo galleries, that we have published on SmugMug. By clicking on the photo you will be directed to pertinent gallery on SmugMug. 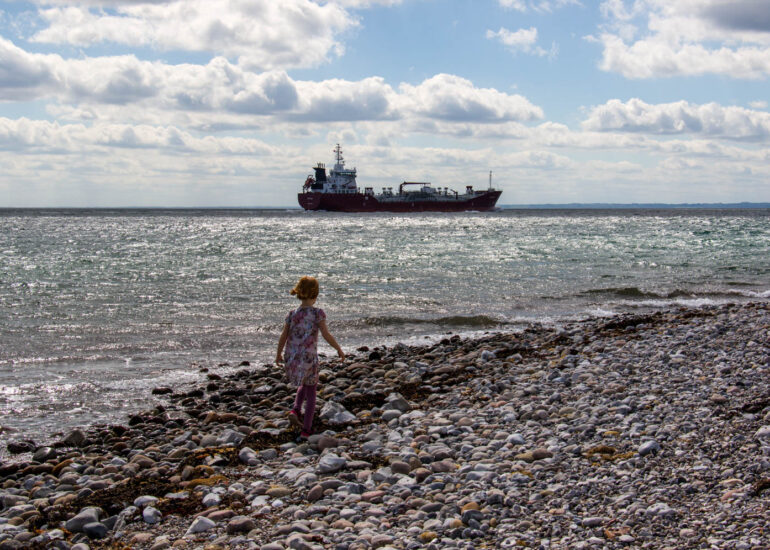 The Southern Islands and Sjælland 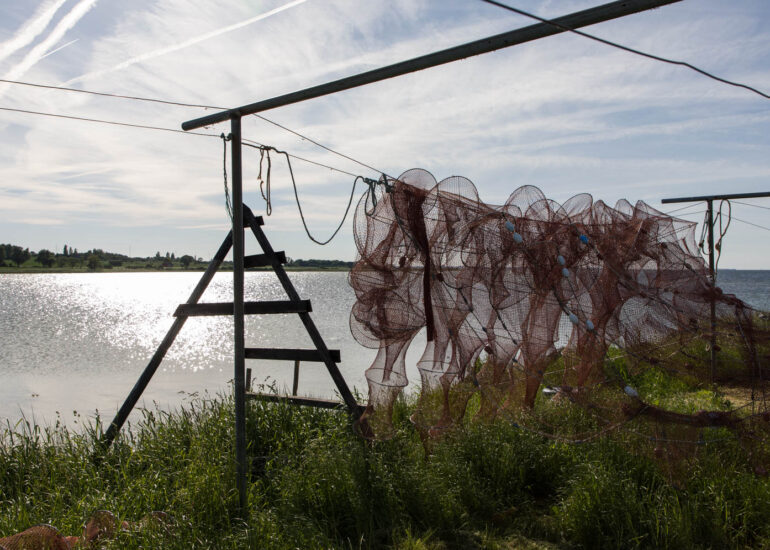 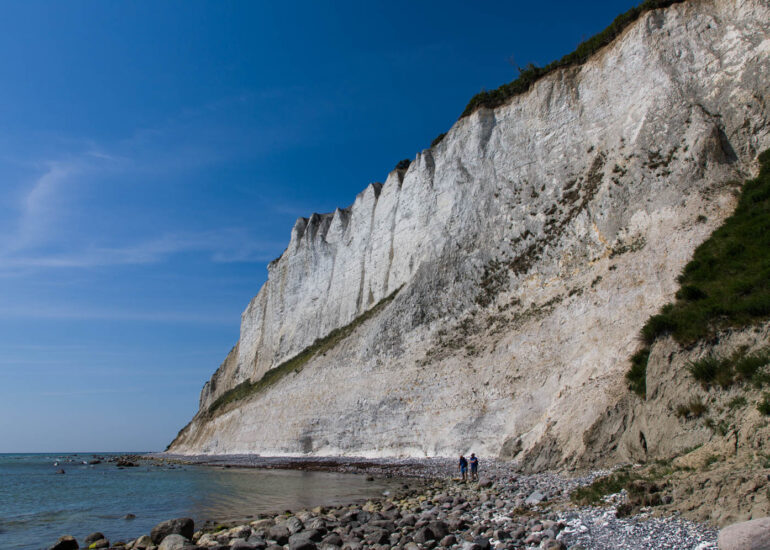 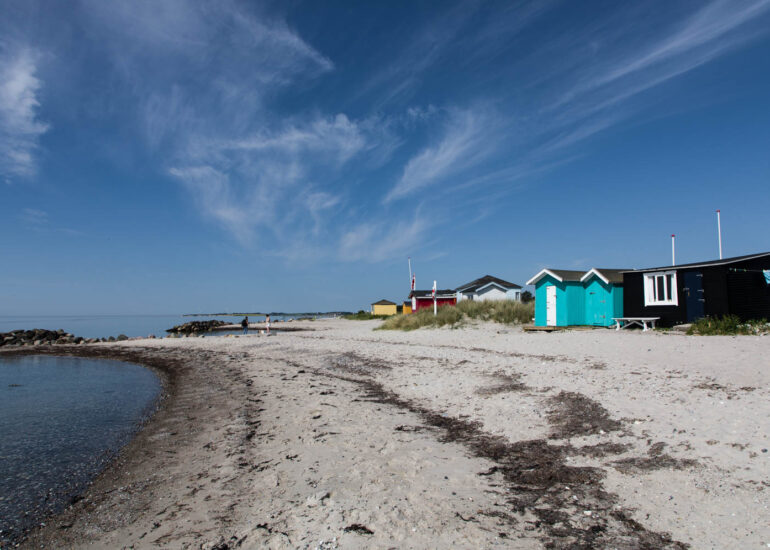 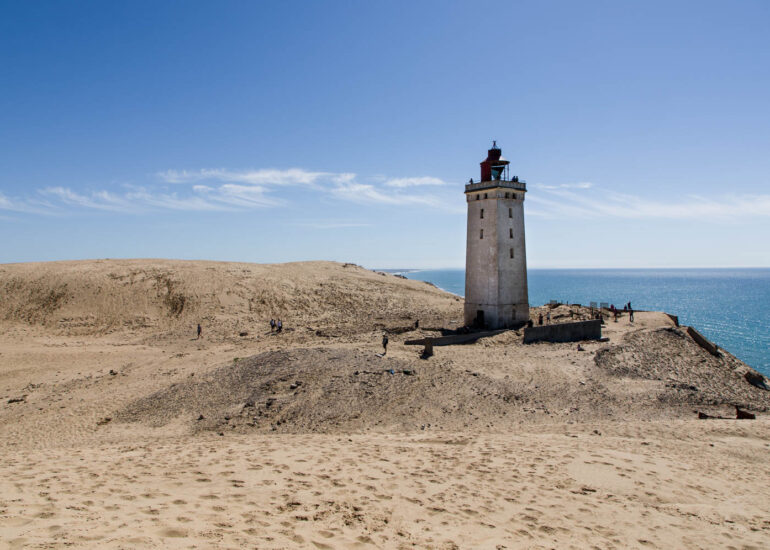 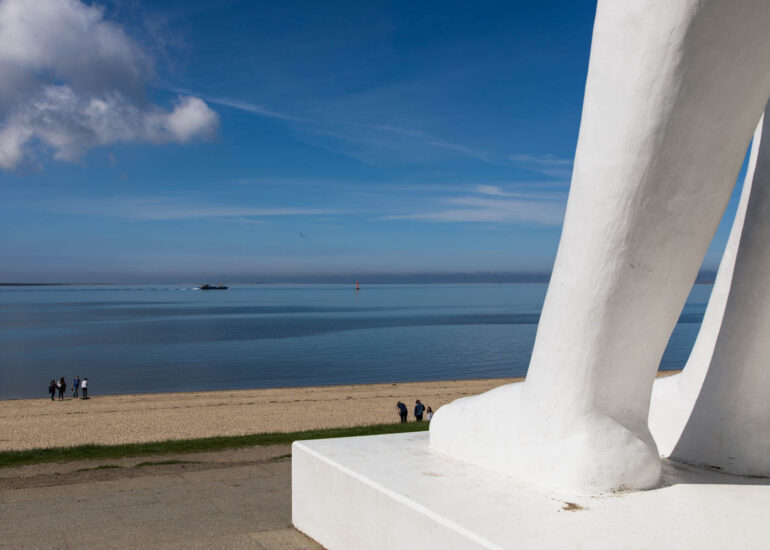 Jylland - at the sea 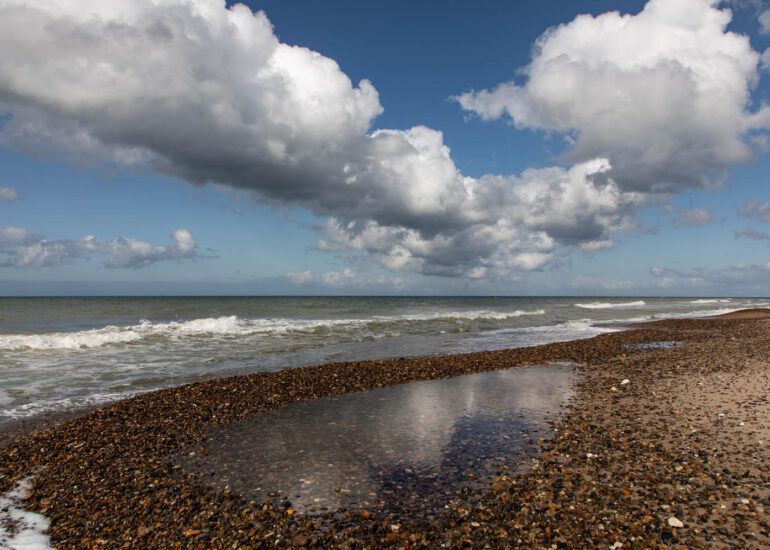 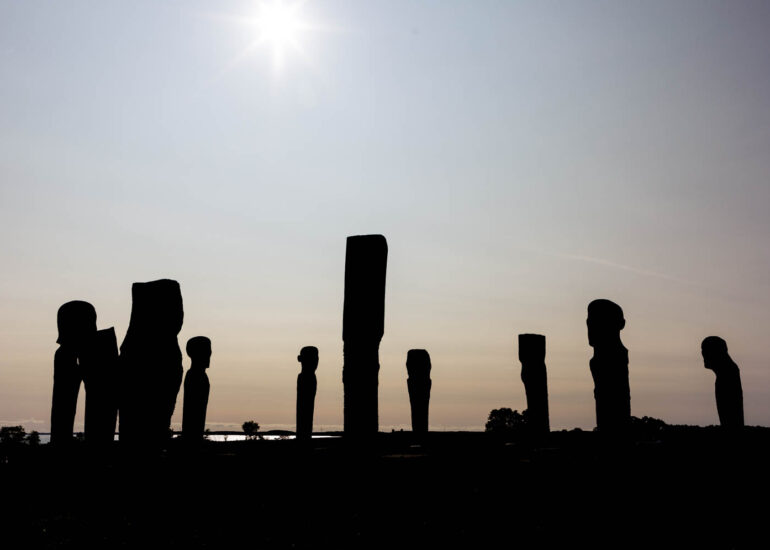 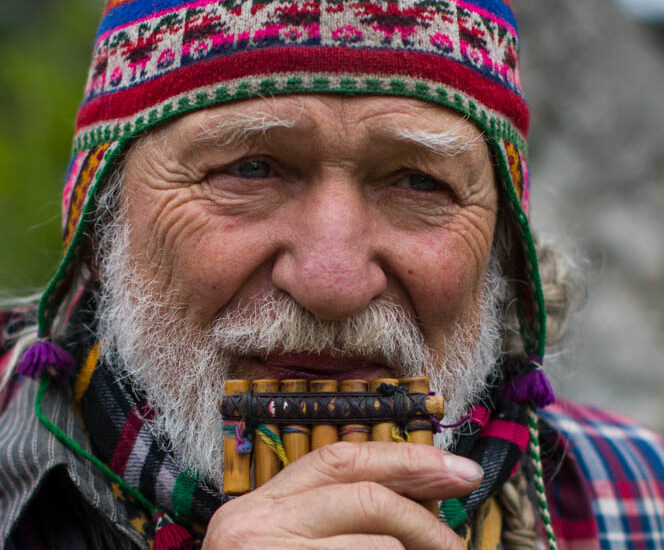 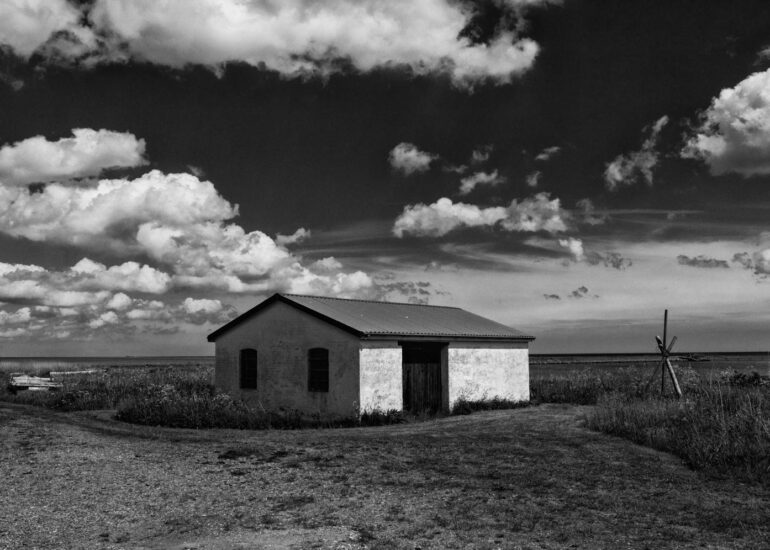 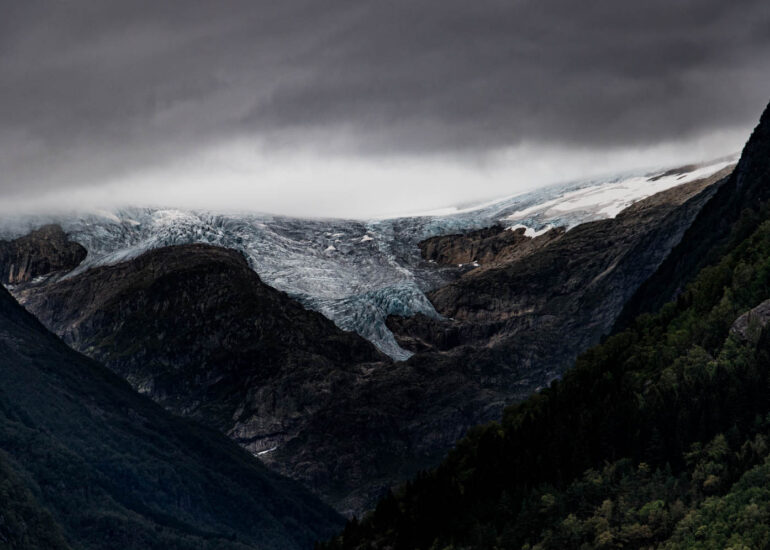 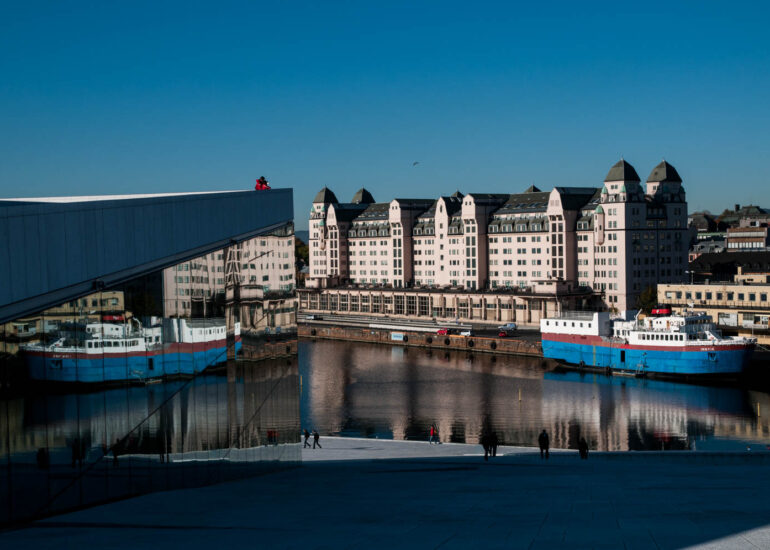 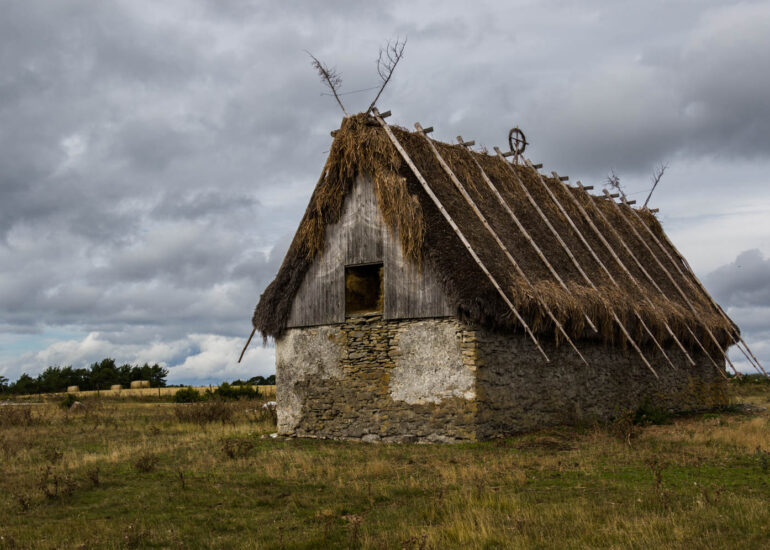 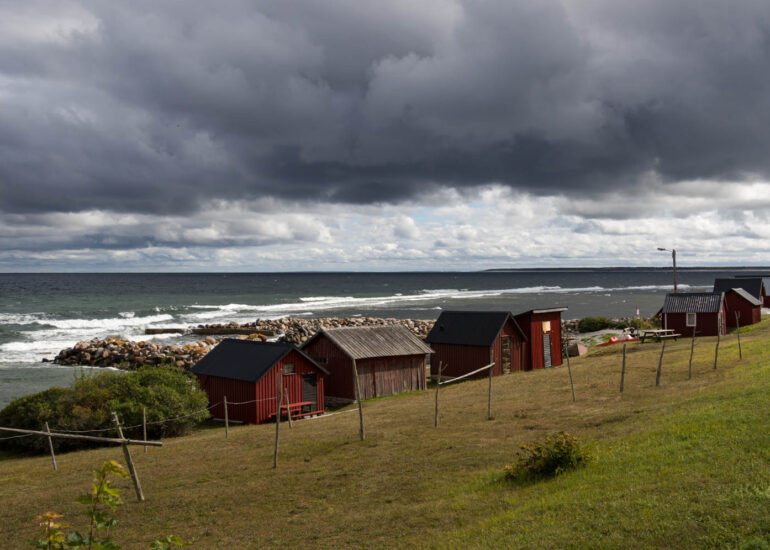 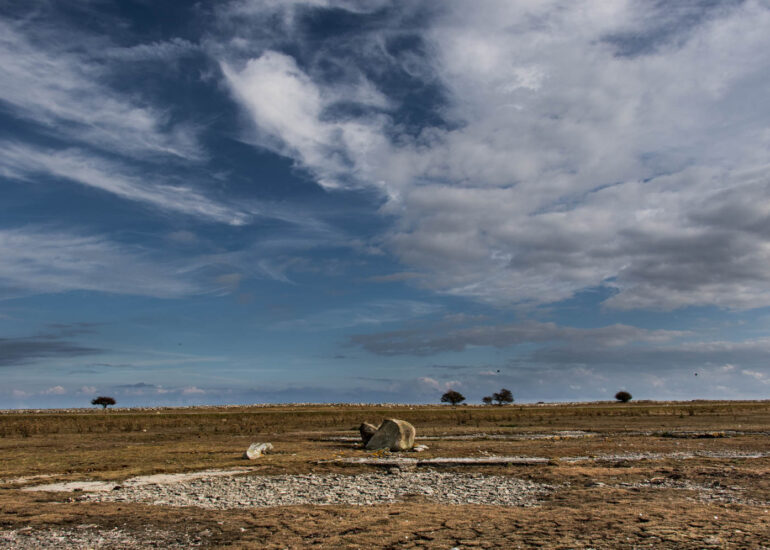 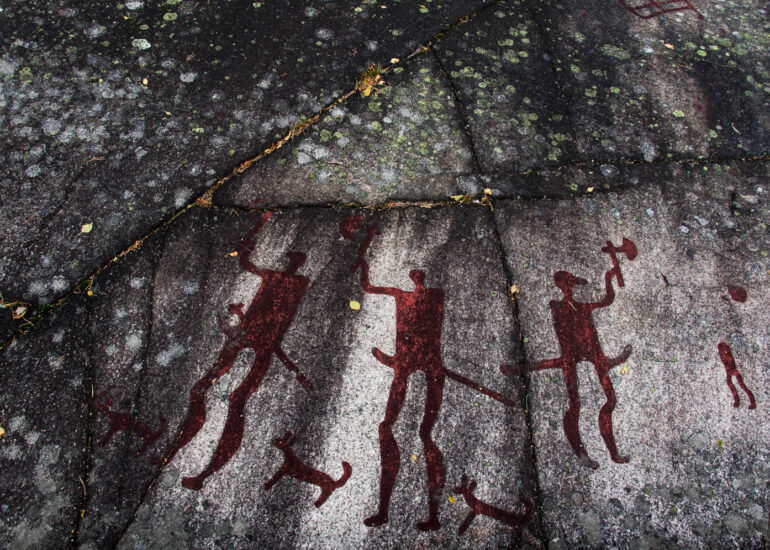 An overview of the photo galleries, that we have published:

As mentioned above, Scandinavia, in particular Norway, is very much connected to my life. DNV is in my DNA.  DNV is the acronym for Det Norske Veritas. I was very proud to work for DNV. It was fantastic to work in an international environment in a company with so many talented people, with as Purpose, since 1864,  to safeguard life, property and the environment. I recommend you to visit the website of DNV (click here) and to learn more about this great company!

DNV was a part of both our lives. I worked in Rotterdam, Piraeus, Milan and Arnhem for DNV and we both lived abroad for almost 15 years.

The Veritas centre was officially opened on October 8 1976 by His Majesty King Olav. The centre is placed in a beautiful park of roughly 300,000 m2, previously owned by the old Høvik glass works.