The drama of Oradour-sur-Glane

In 2021 we visited the village of Kalávryta in the Peloponnese in Greece, where the German army left a trail of death and destruction on 9 December 1943. The Germans executed all the men in the village in retaliation. The houses in the village were looted and set on fire. More than 600 people were killed. What had happened in Kalávryta, but also in Distomo, made a big impression on both of us

After the war, General de Gaulle decided that no stone of the blackened Oradour would be moved. An empty, battered village as a warning for future generations. ‘Souviens-toi. Remember’ is on a sign at the entrance.

Before you enter the village, you will pass an impressive gallery with photos of the people who were murdered. Whole families, people of all ages, many children. With these pictures in mind and walking through the village, it touches you deep into the soul what happened here. These terrible things are still happening. The images of the war in Ukraine were also on our minds.

On June 10th, 1944, life stopped instantly in Oradour and remained frozen in time. The doctor’s car is still on the square. The overhead lines of the tram hang aimlessly above the streets. Door signs remember where the village café was, the bakery, the garage, the school. Between the crumbled walls, only metal utensils can be discovered. Rusty oil drums, the skeleton of a bicycle, twisted sewing machines have withstood the flames and time

A sober sign indicates the places where the men of the village were lined up. Also, the church where the great drama took place: all women and children were locked up there. Explosives were placed in the church. When they were detonated, a black suffocating smoke formed. The surviving women and children fled in all directions. The explosion was not powerful enough to cause the church to collapse, as was intended. The SS shoot the survivors with machine guns, others throw grenades between them.

Only about thirty villagers managed to escape the slaughter of Oradour: 642 men, women and children died here on 10 June 1944. All schoolchildren of the four schools of Oradour and their teachers were murdered

On the website of the VRT there is an impressive article “75 years ago: the drama of Oradour-sur-Glane”, which describes in detail what happened that terrible day, supplemented with photos and film. Click here for the link.

We made a short photo reportage and placed it on SmugMug (click for the link). Here below you will find a selection of our photo’s. The visit made a big impression on us. Some images, such as the photo with the crying boy and his little sister, at the background the village on fire,  we will never forget. “Souviens-toi. Remember”. 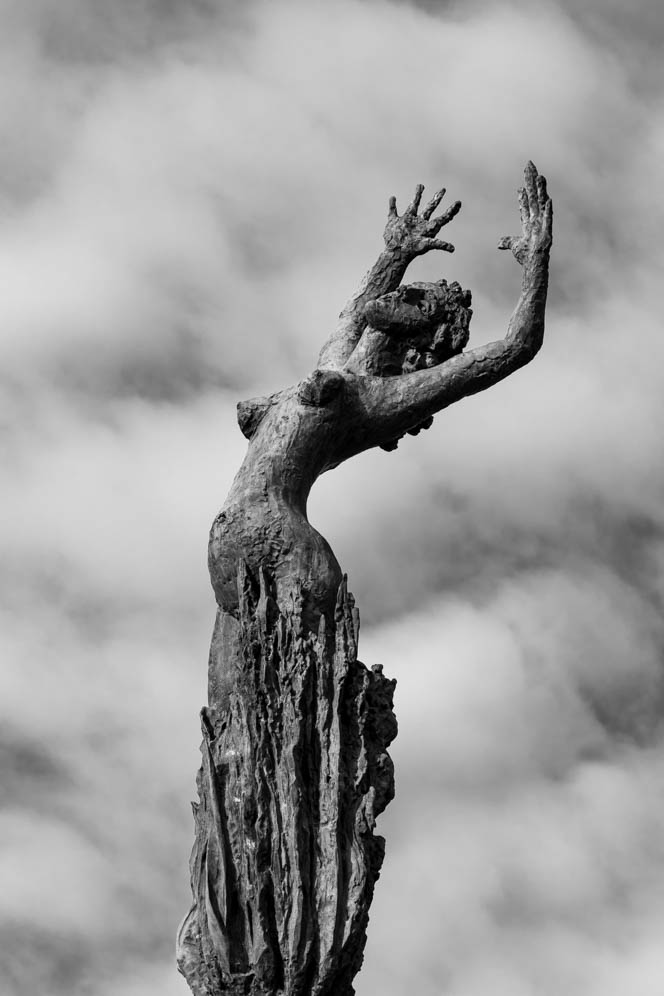 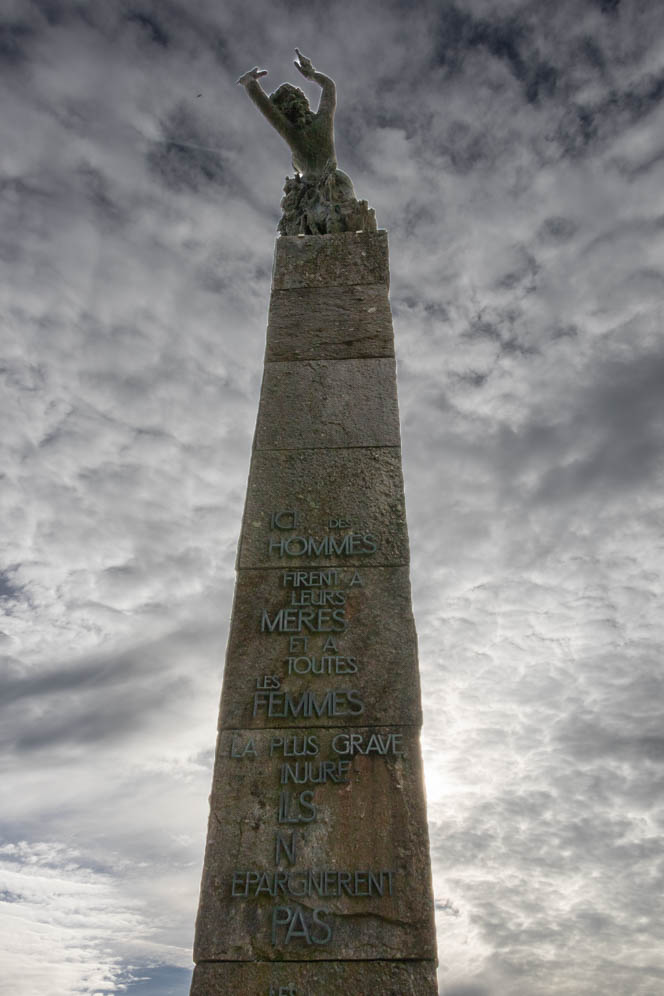 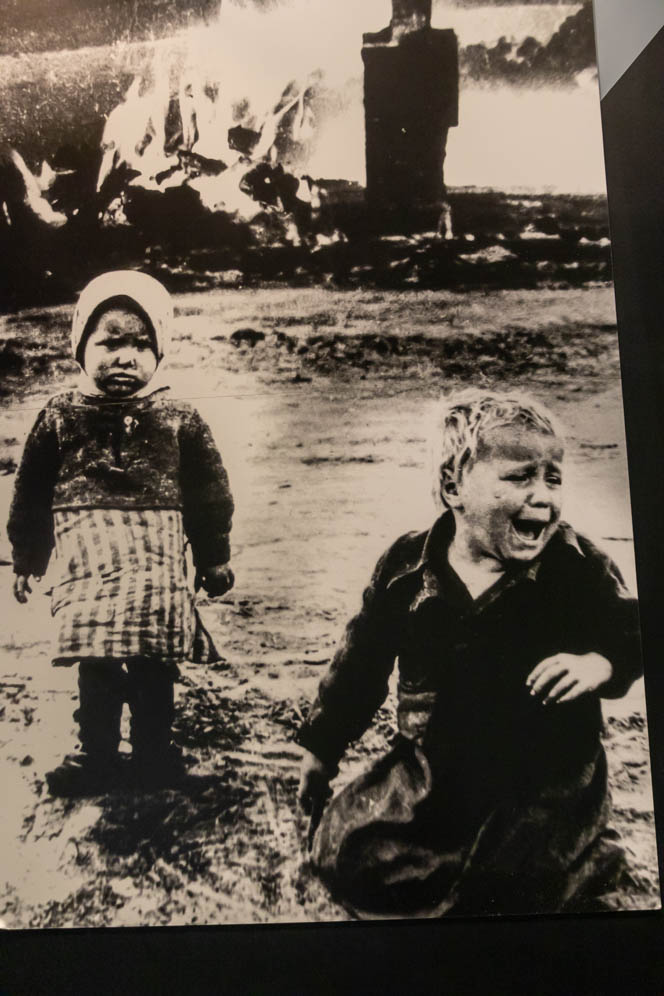 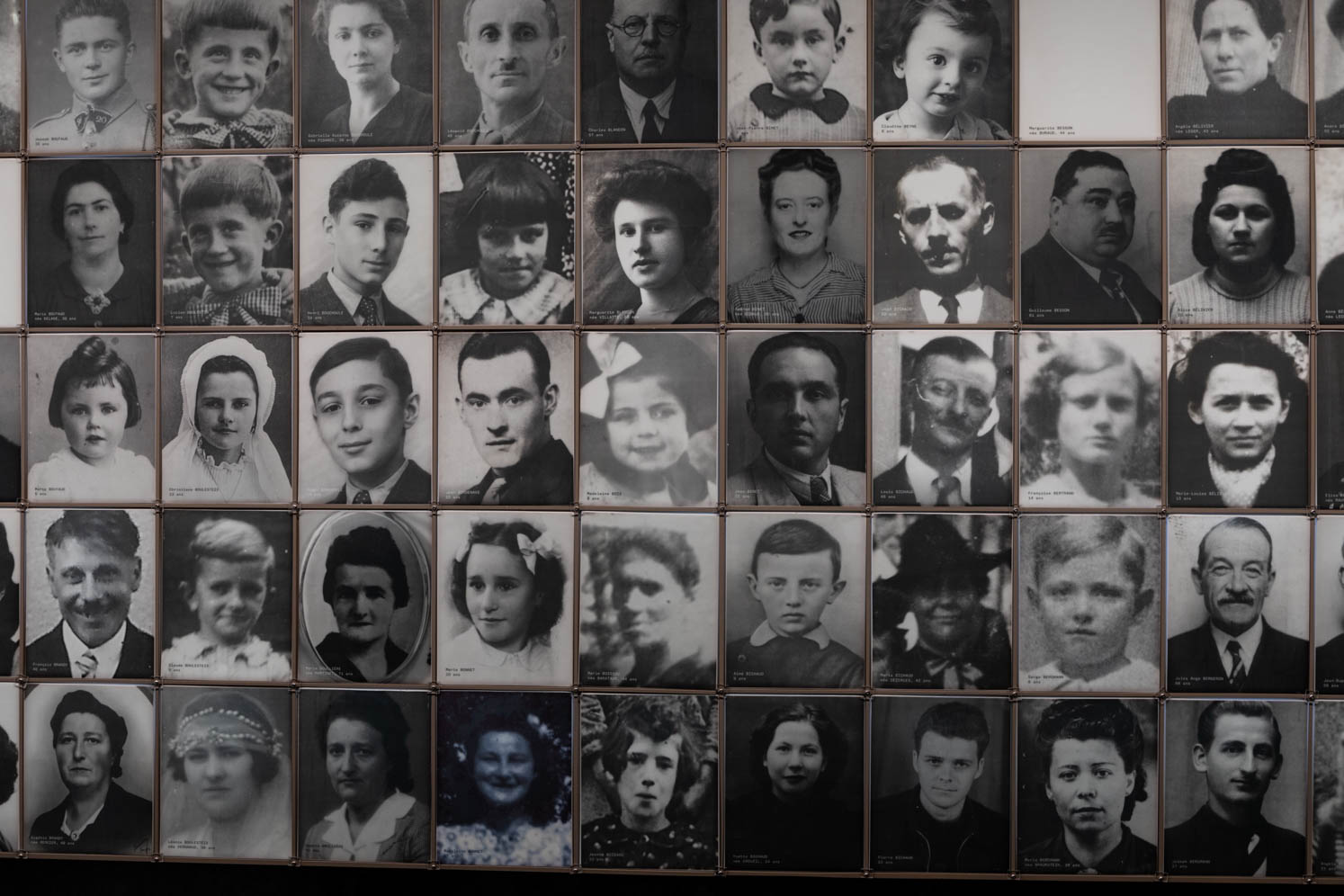 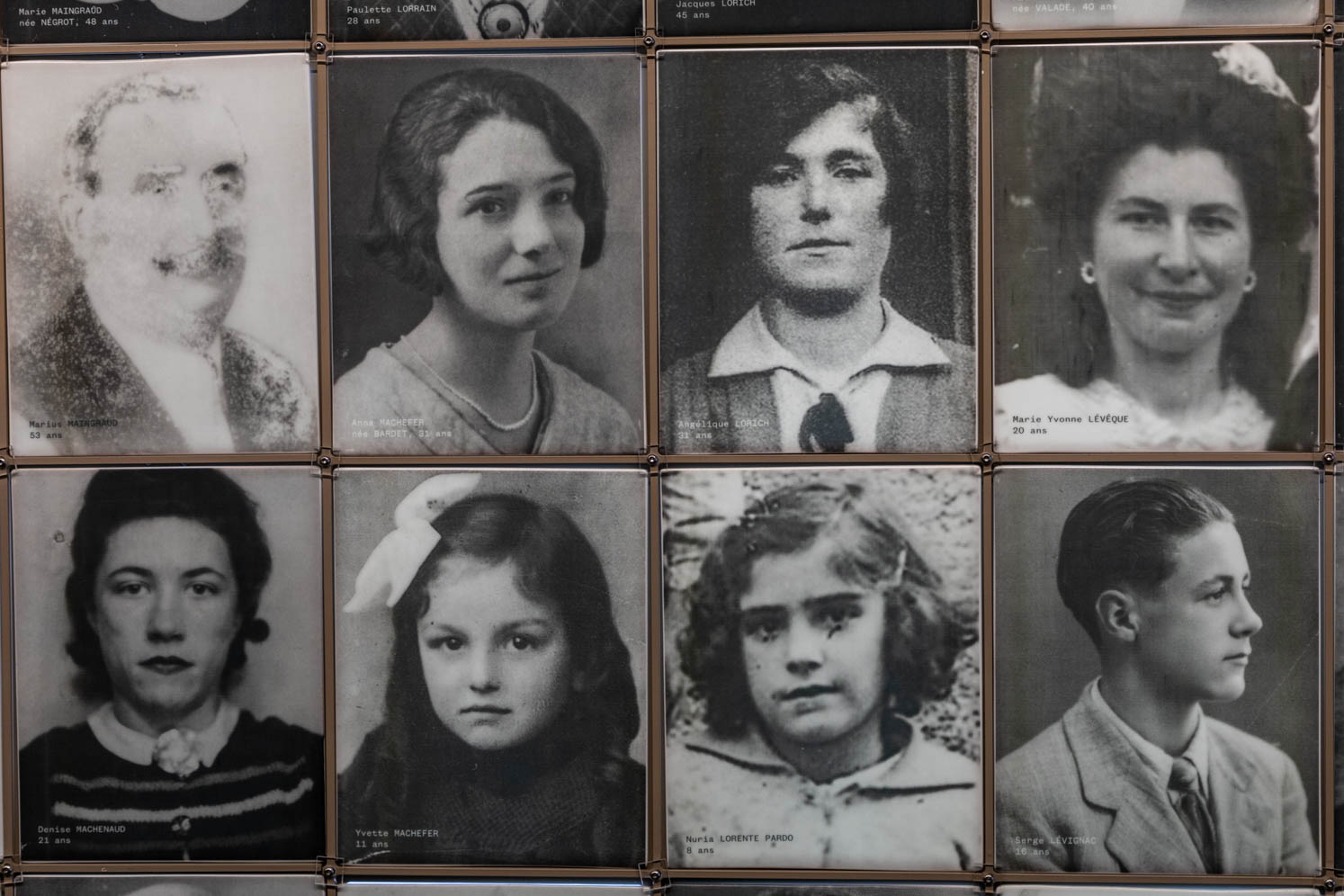 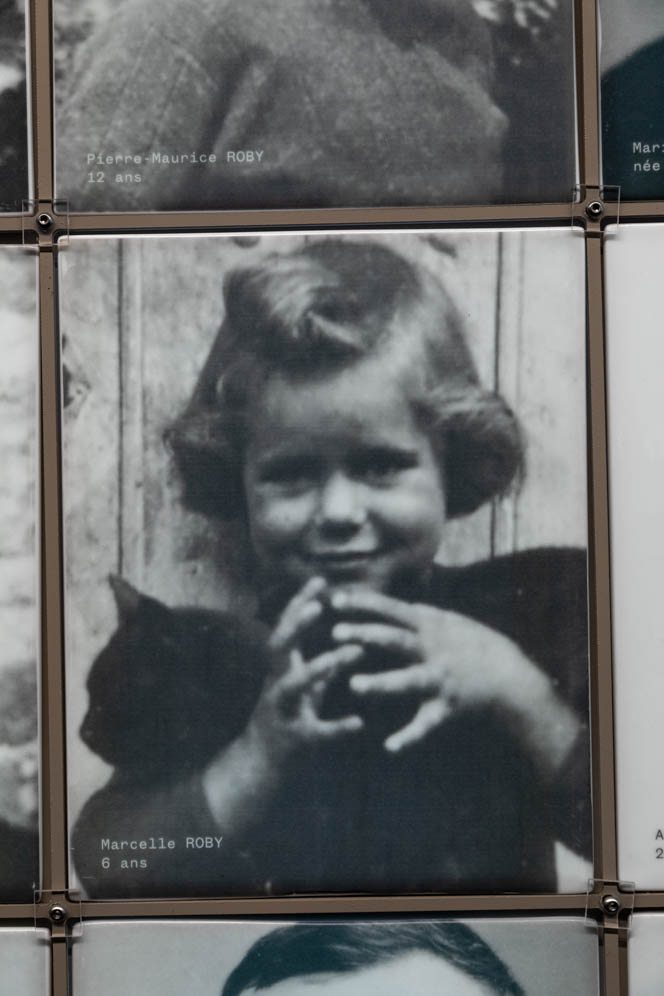 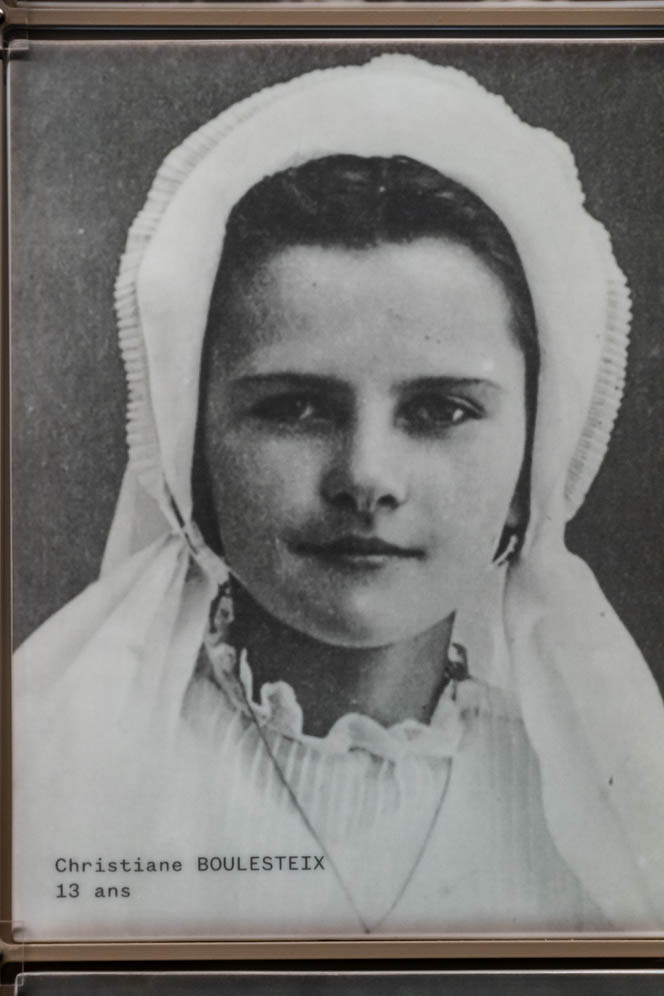 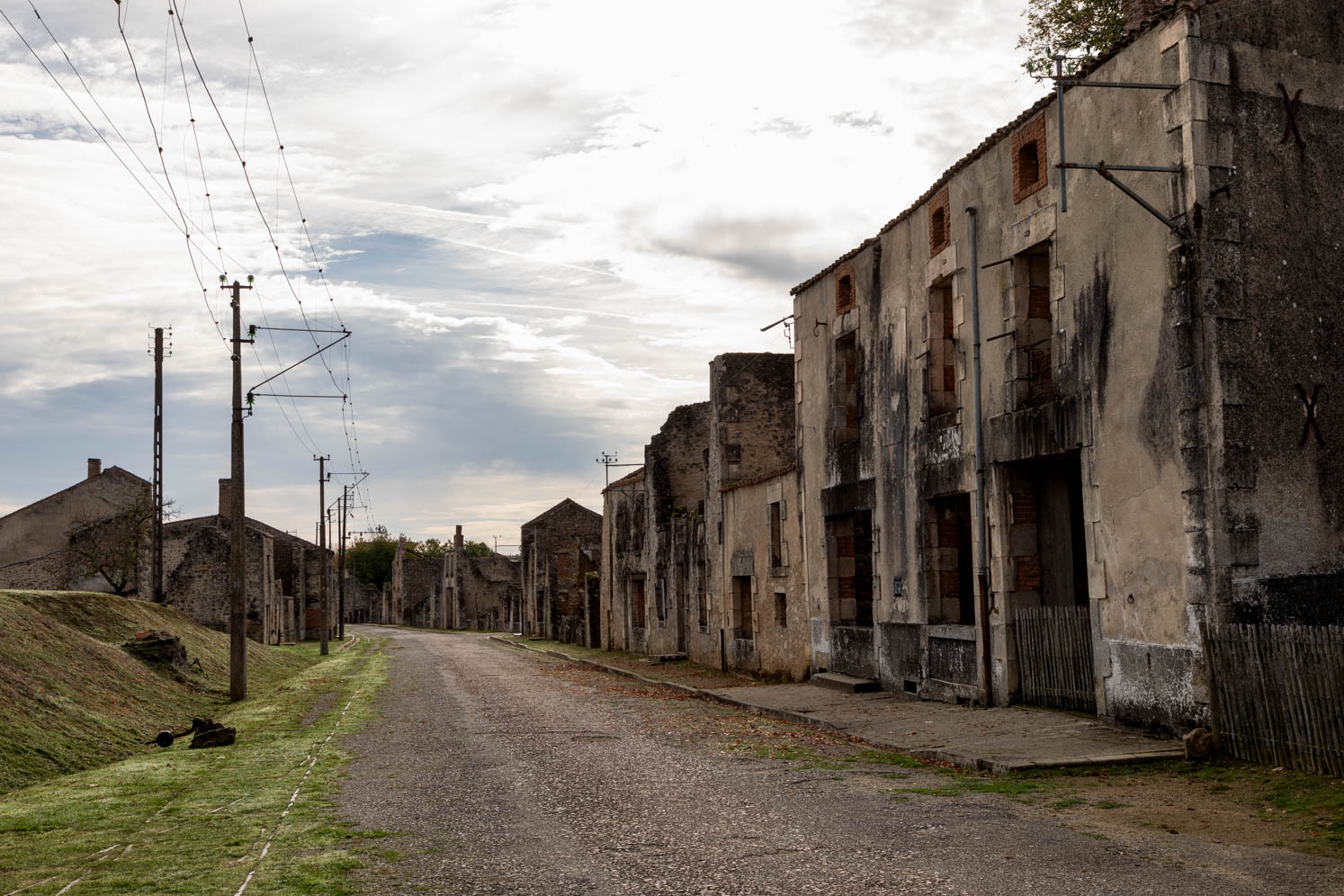 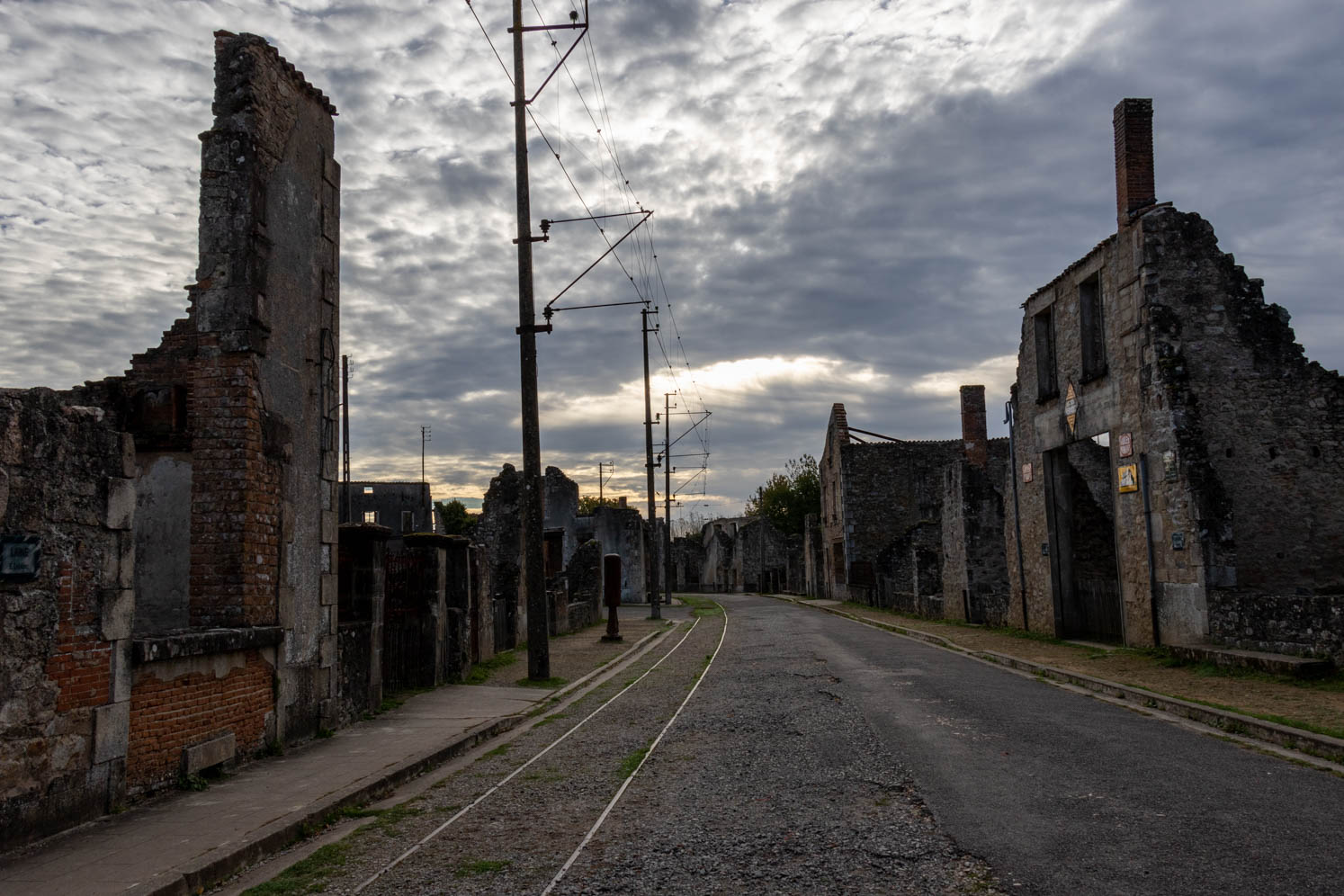 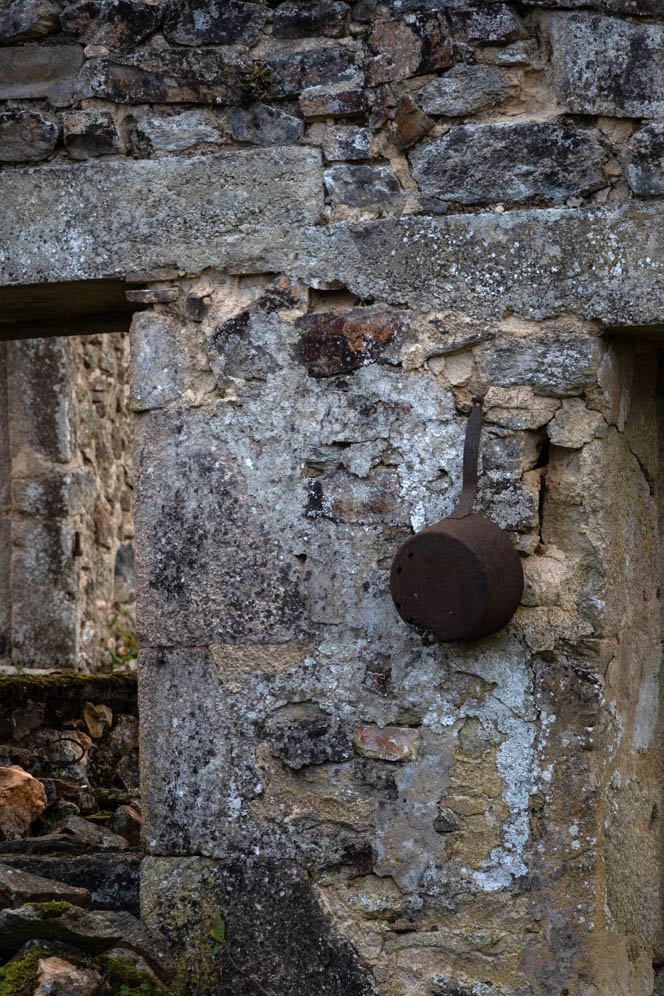 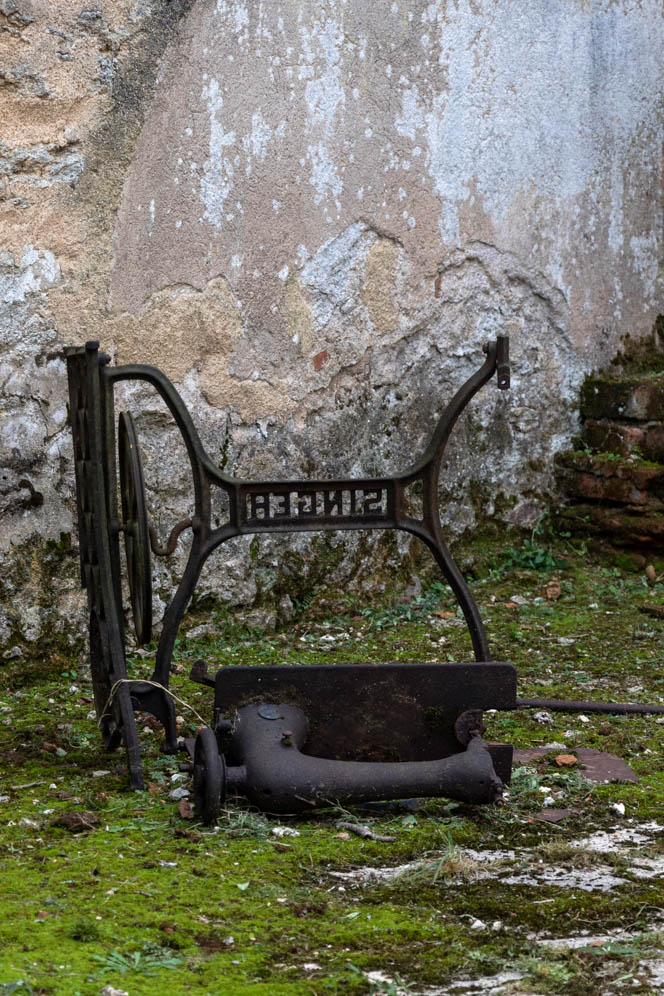 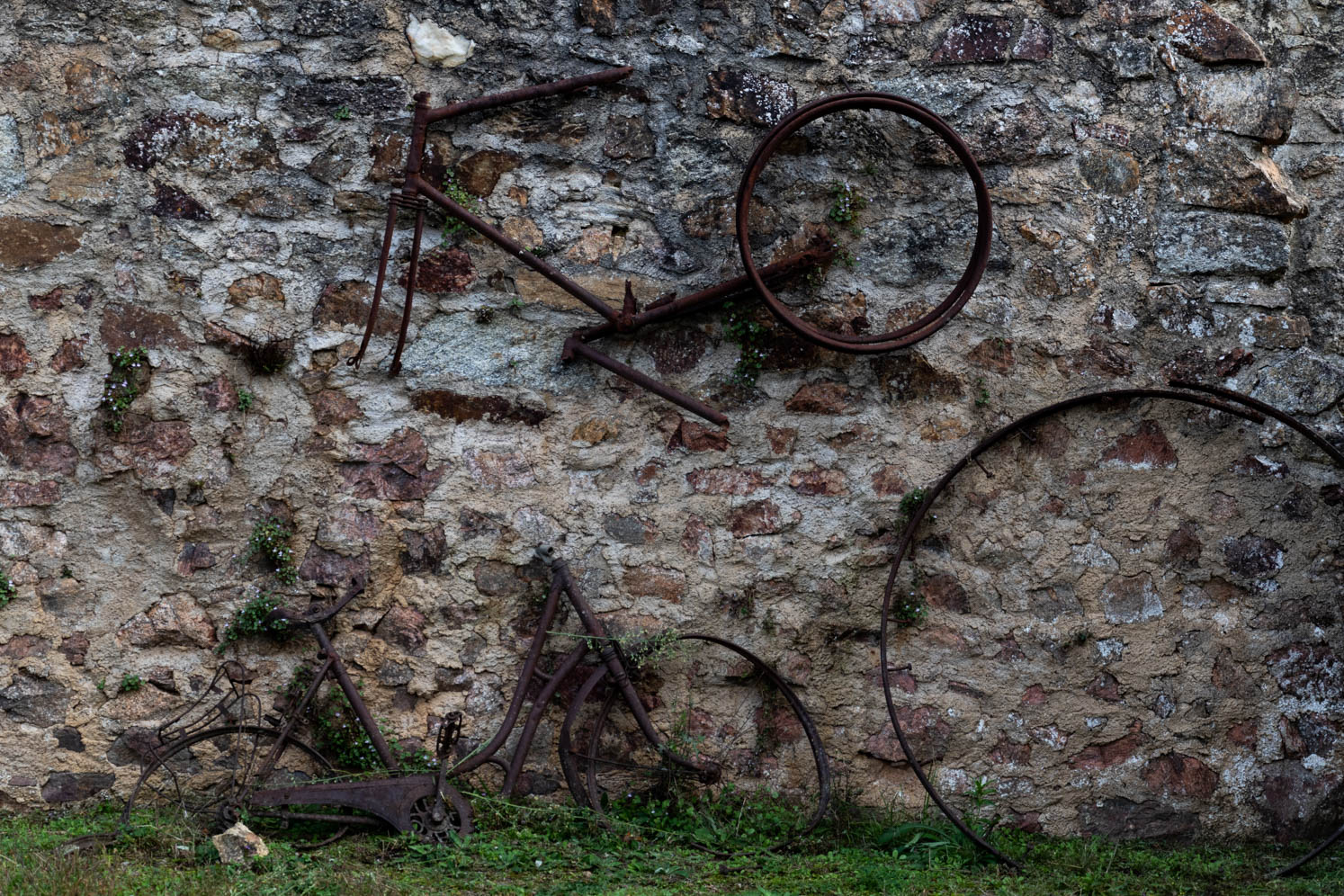 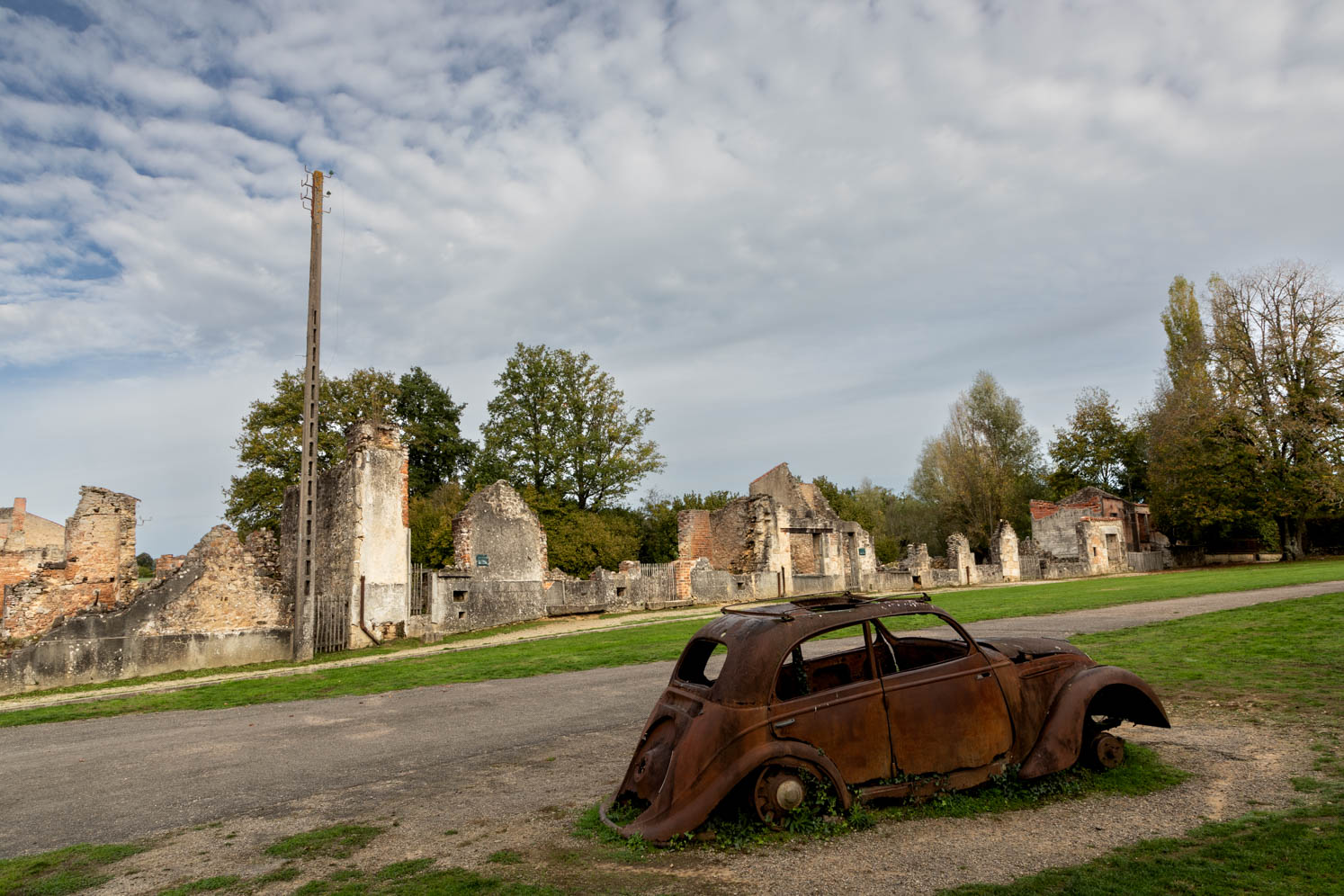 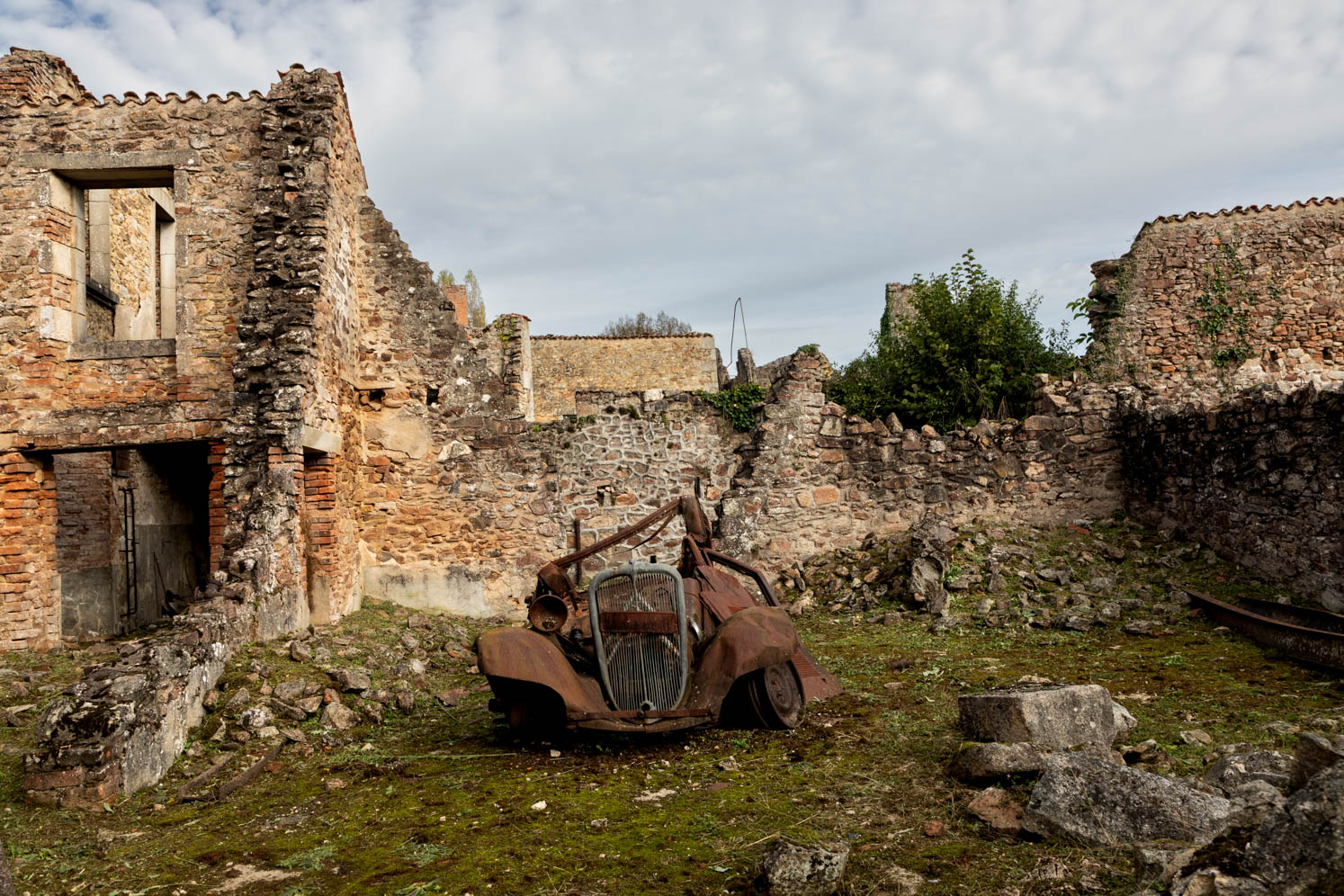 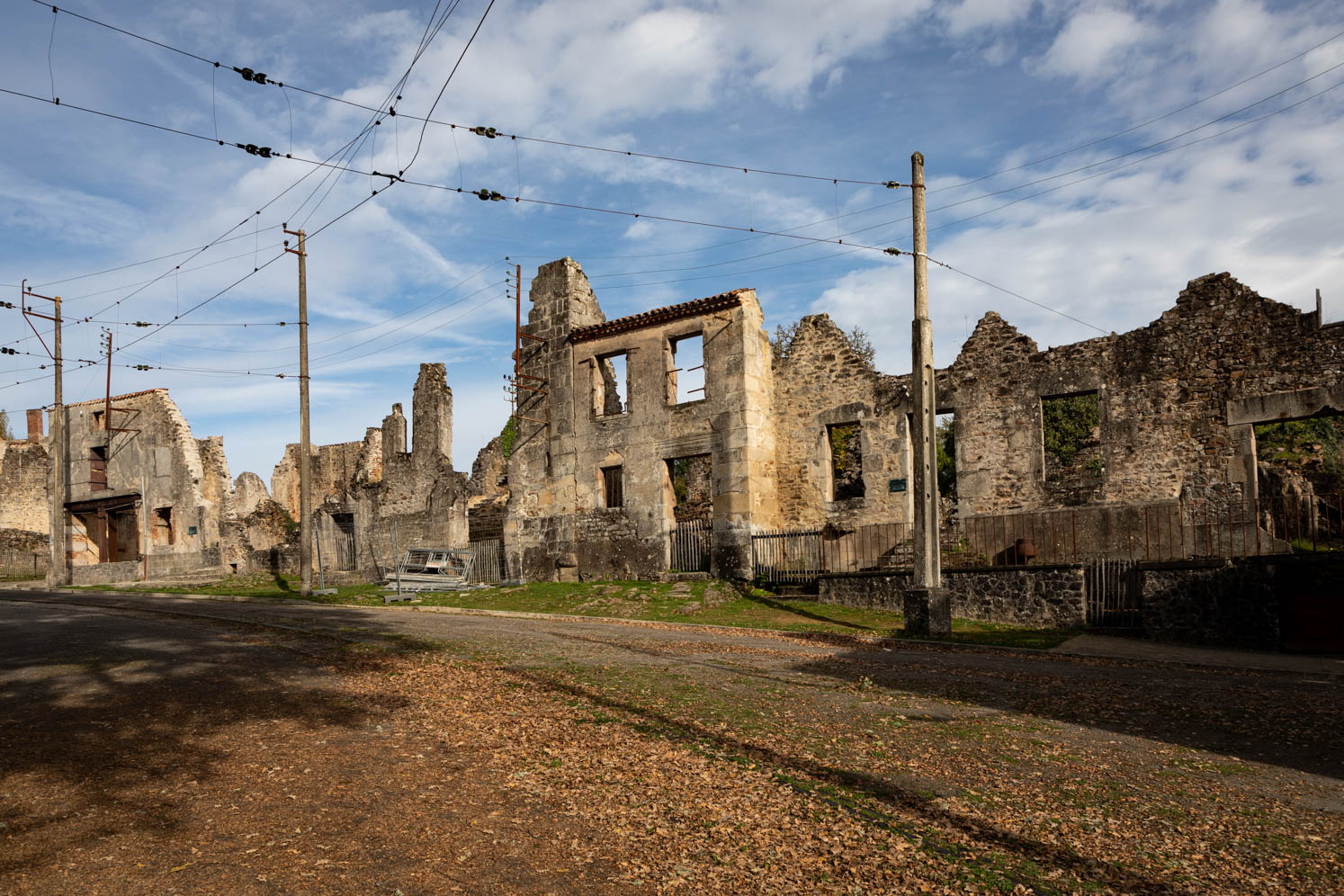 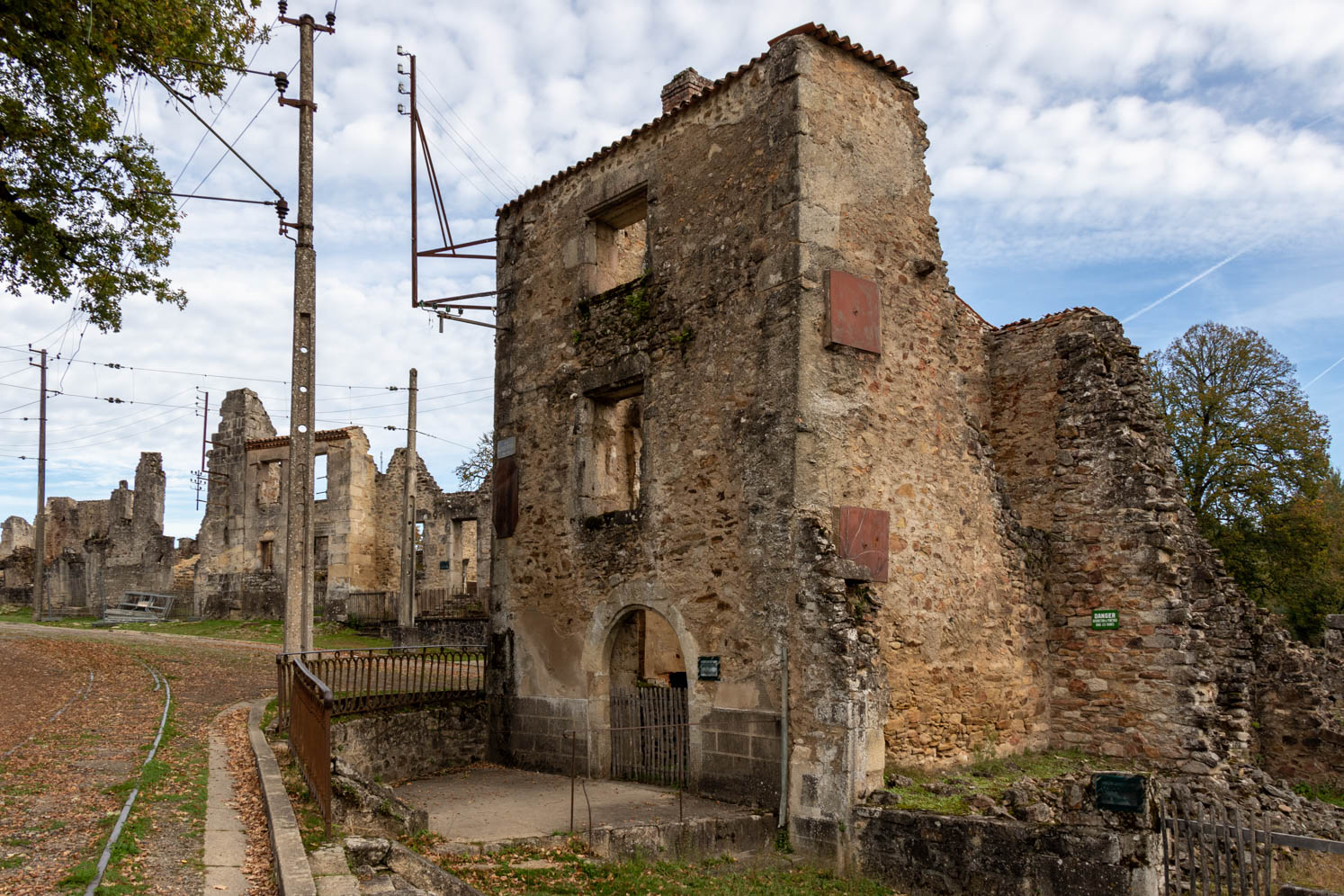 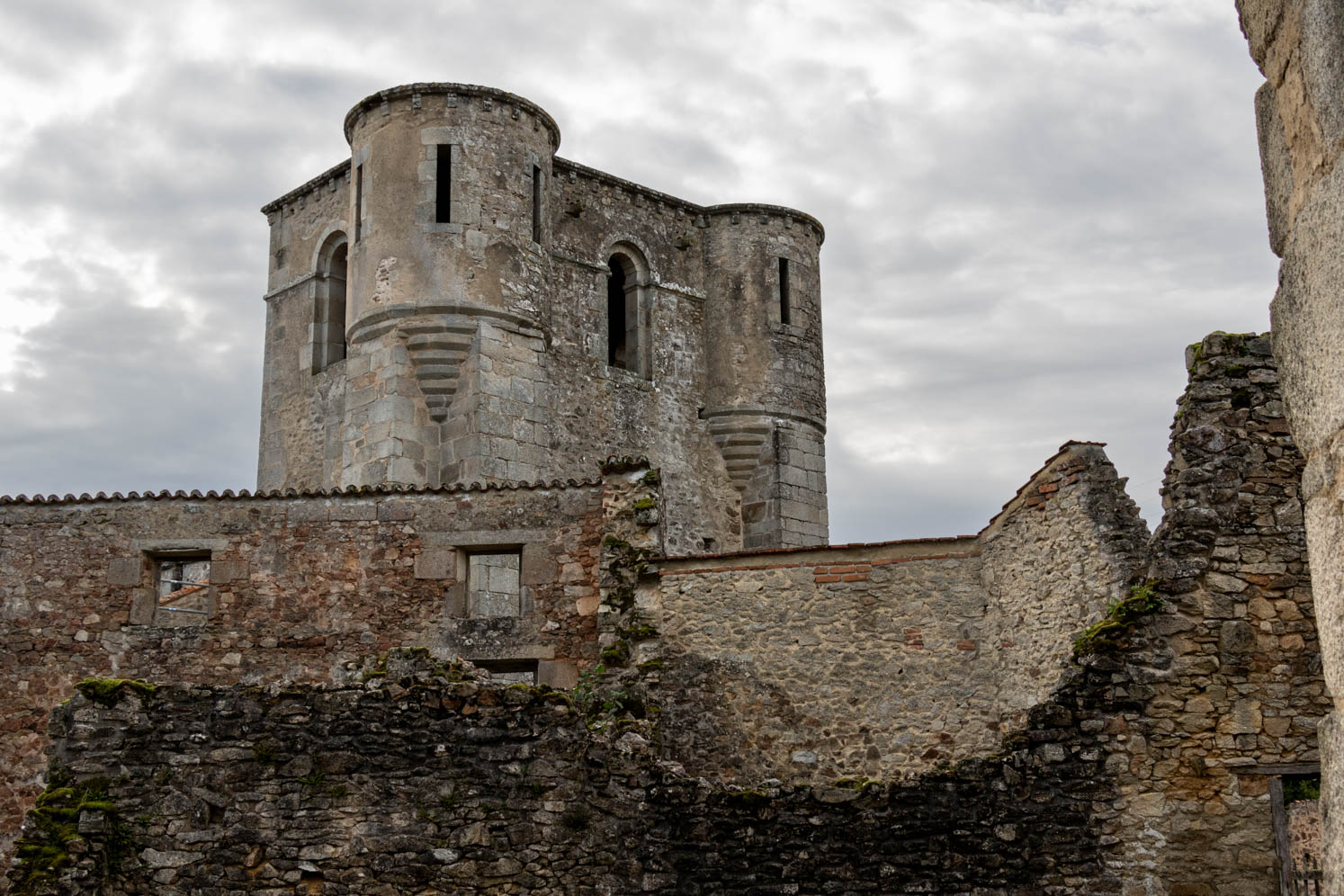 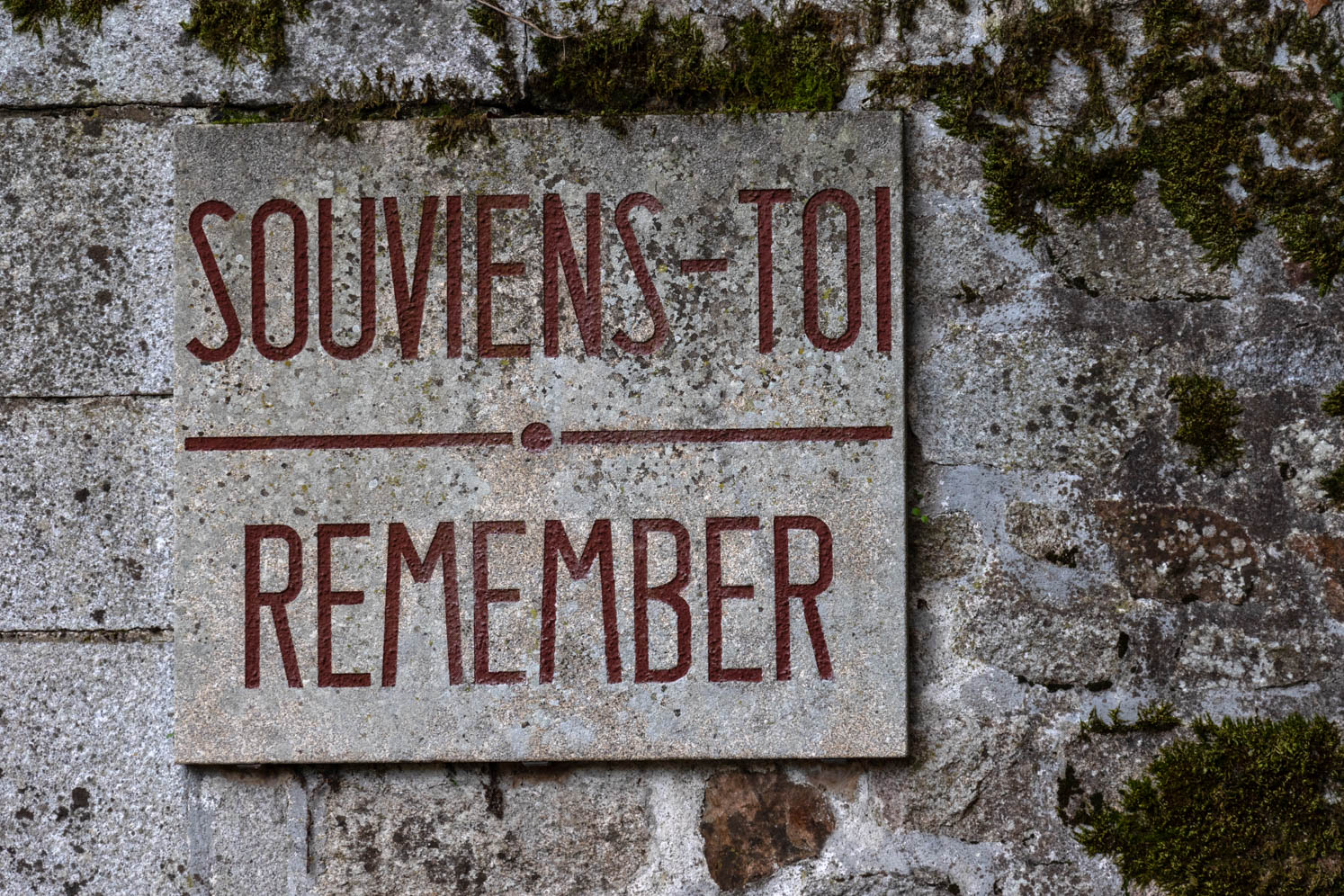 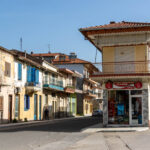 Prev The Muslim community in Thrace
Next Mogarraz 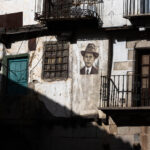