The Muslim community in Thrace

The Muslim community in Thrace

On our last trip through Greece, where the focus was on the north of Greece, we visited Thrace for the first time.

What struck us most was the influence of the Muslim community on the landscape, the villages and cities and the people. The minarets that are present throughout the area. Also, the many separate cemeteries for Muslims. We seemed to be driving through Turkey in some parts of Thrace. It made quite an impression on us. It also made us realize that we knew little about the history of this region. We delved more into it. We wanted to try to capture this influence and atmosphere in our photos of Thrace.

We have published a full photo report of Thrace on SmugMug (click). For this post, we have extracted a selection of photos from this series that reflect the influence of the Muslim community on Thrace.

Thrace is an area in southeastern Europe. It is located in northeastern Greece, southern Bulgaria and in European Turkey and is bordered by the Black Sea, Aegean Sea and the Sea of Marmara. The area was of great strategic importance and has therefore known many rulers.

The area has been plundered and colonized by Gothic and Slavic peoples since the 1st century. It was part of the Byzantine Empire. The fragmentation of the area began with the establishment of the First Bulgarian Empire (7th century). The whole area had gradually come under Turkish rule in 1453, so a part of the Ottoman Empire. In the 19th and 20th centuries, Thrace was the scene of the Russian-Turkish wars (1828–1829, 1877–1878) and the Balkan wars (1912–1913).

Western Thrace, also known as Greek Thrace, is a geographical and historical region of Greece, between the Nestos and Evros rivers in the northeast of the country; Eastern Thrace, which lies east of the Evros River, forms the European part of Turkey, and the area in the north, in Bulgaria, is known as Northern Thrace.

The estimated area of Western Thrace is 8,578 km² with a population of 371,208 according to the 2011 census. It is estimated that two-thirds (67%) of the population are Orthodox Christian Greeks, while about a third (33%) are Muslims who make up an officially recognized minority of Greece. Of these, about a quarter are of Turkish descent, while another quarter are Pomaks who mainly inhabit the mountainous parts of the region. The rest are Muslim Greeks or Romani. The Romani of Thrace are also predominantly Muslim, unlike their ethnic relatives in other parts of the country who generally profess the Orthodox faith of the Greek majority. 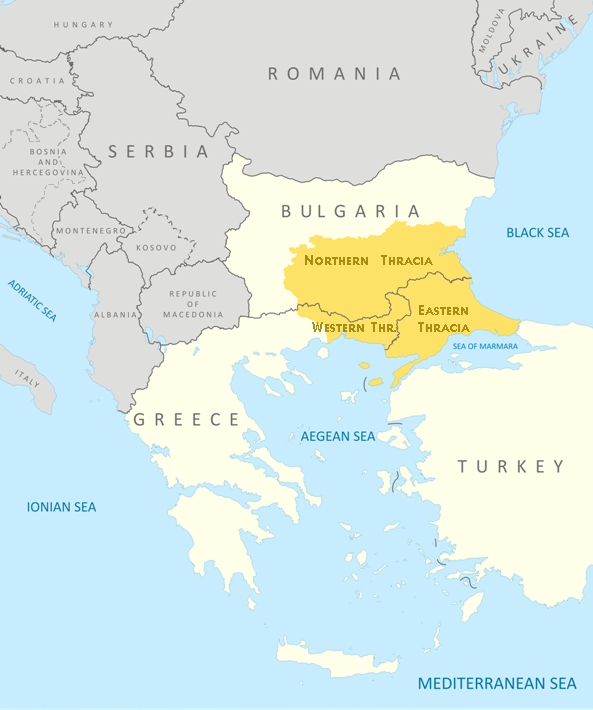 The Turkish-Greek Treaty of Lausanne (1923) not only resulted in peace between the two countries, but also wanted to offer a solution to the problem that two populations had been living together in each other’s country for centuries: all Greeks living in Turkey had to move to Greece, and all Turks living in Greece had to move to Turkey. At the time, this exchange of population meant a migration of about 1.5 million Greeks and half a million Turks.

In Western Thrace, in addition to public schools, there are also religious schools for the Muslim and Orthodox communities. The Islamic schools are allowed – in accordance with the Treaty of Lausanne – to teach in their own language. That is mainly Turkish. The non-Turkish Muslim minorities in Western Thrace, such as Pomak and Roma, have their own language, but are too small to form their own schools; so, they are educated in Turkish or Greek

In 2013, therefore, the Greek government promulgated a new education law for the public schools of Western Thrace: Islam was introduced as a separate module in religion classes in public primary and secondary schools, and imams and religious teachers of Islamic schools would be trained to become teachers in public schools.

It is striking how little the two faith communities, which have lived together in Western Thrace for centuries, knew about each other’s religion. And it also became clear how much it lacked didactic quality in the field of religious education.

Angeliki Ziaka, the programme leader, spoke of a ‘safety valve’ that had now been installed in the public schools in Western Thrace: through integrated religious education, dormant tensions between the two communities can be relieved of their charge

Source: Muslims in Greece, by Maurits Berger, Professor of Islam and the West . Link to article. (click) 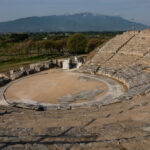 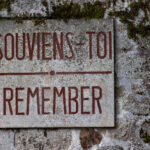