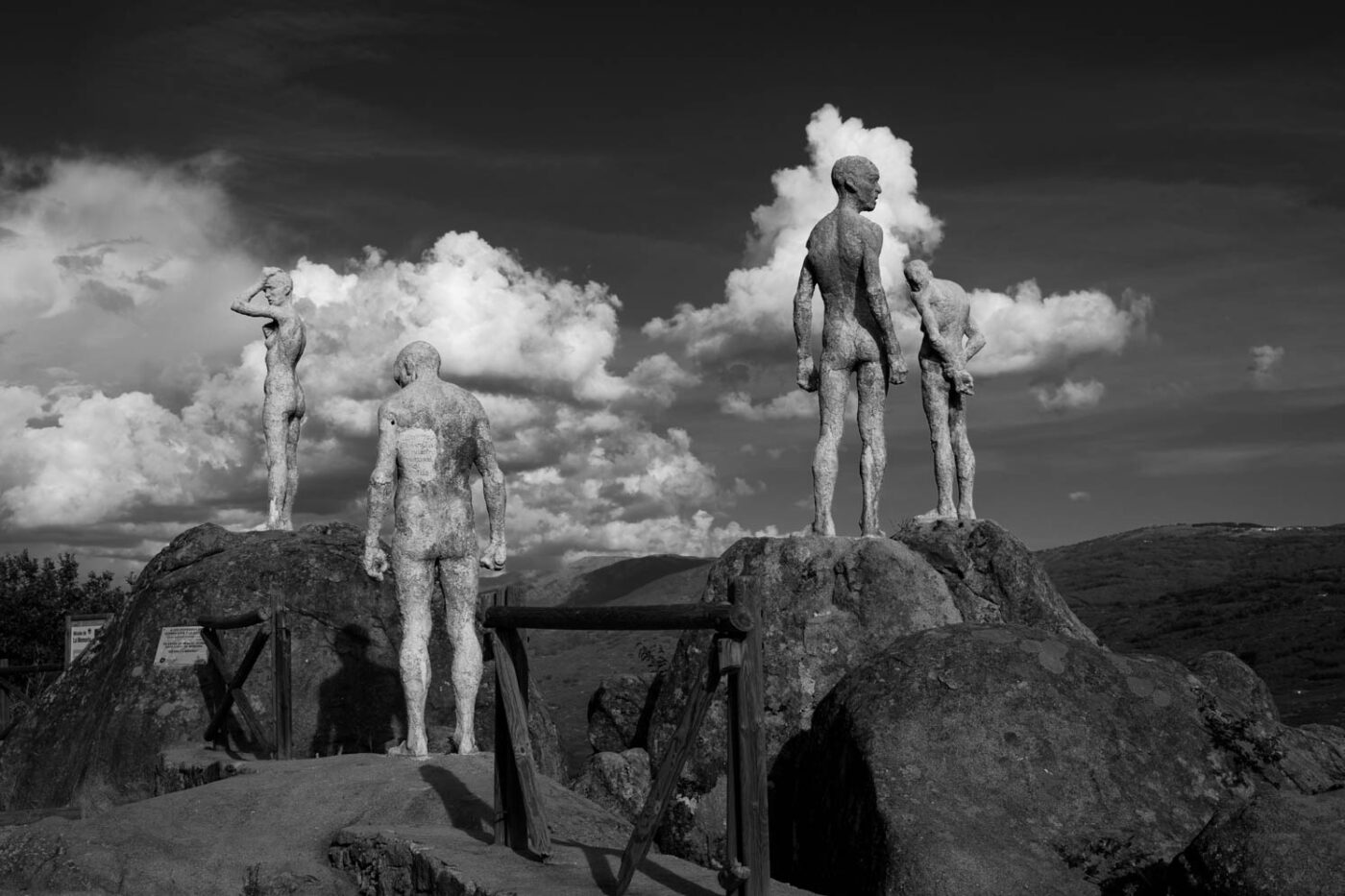 Stories Mirador de la Memoria A tribute to all the victims of the Spanish Civil War The Silence of Others The Silence of Others, filmed over a six-year period, reveals the epic struggle of victims of Spain’s 40-year dictatorship under General Franco, as they organize a groundbreaking international trial and fight a “pact of forgetting” around the crimes they suffered. The film offers a cautionary tale about fascism and the dangers of forgetting the past. When clicking on the stills […]