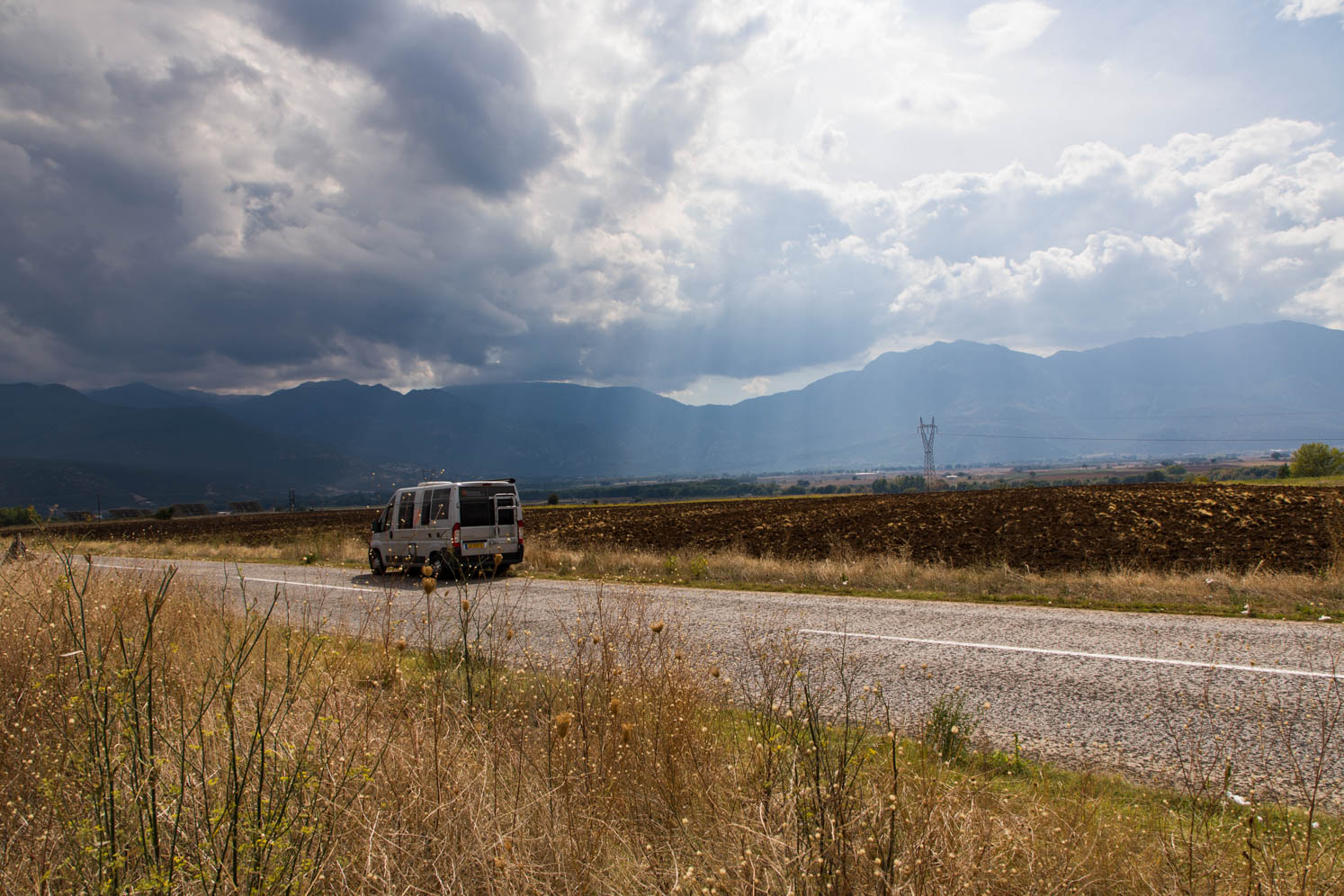 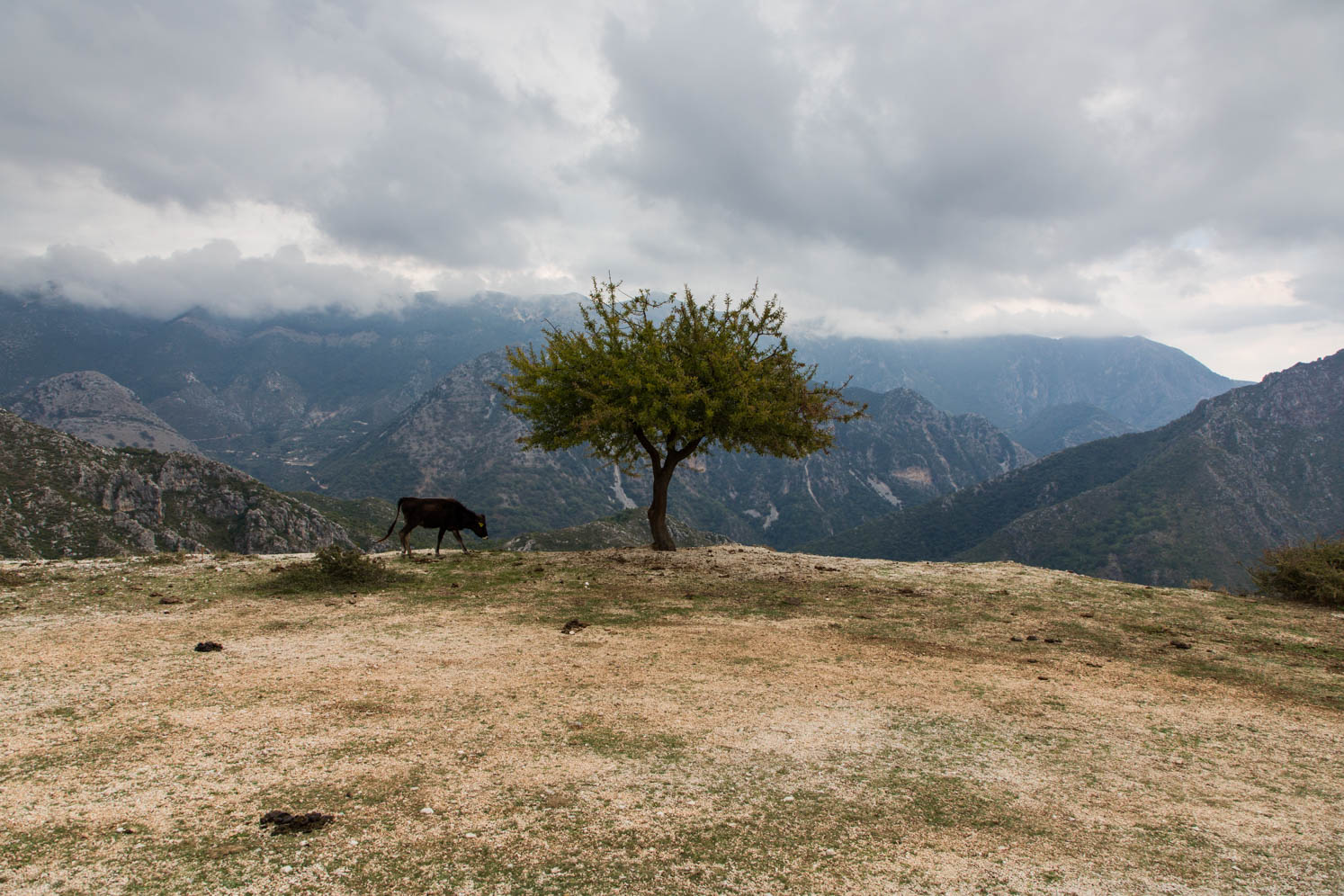 The gallery of the month is a series of photos taken during our camper trip on Greece’s mainland, in the land of the Souliots. Souli (Greek: Σούλι) is a municipality in Epirus, northwestern Greece. It was originally settled by both Greek and Albanian refugees who sought refuge in the mountainous terrain from the Ottomans, coming from areas such as Laberia in what became Albania and Thesprotia in what became Greece. In early modern times, it was inhabited by about 12,000 Souliotes. More photos of Greece’s mainland can be found on SmugMug in the […]